nytimes.com – In 1988, some of the most influential young artists in New York — among them Jeff Koons, Ashley Bickerton, Haim Steinbach, Peter Halley and Meyer Vaisman — flew to Athens for the opening of the Deste Foundation for Contemporary Art’s seminal show “Cultural Geometry.” That exhibition was something of a flash point: as its curator Jeffrey Deitch recalls, it brought the international art community to Greece en masse, in what was, for many, their inaugural visit to the country.

Now, just shy of 30 years later, a group of American artists is again descending on Greece. This time, though, it’s happening on the island of Mykonos, for a group show, “Greek Gotham,” at Marina Vranopoulou’s year-old space, Dio Horia. Opening July 29, and spread over 4,000 square feet, the show will bring together 16 of New York’s most of-the-moment artists — among them Nina Chanel Abney, KAWS and Erik Parker. It was conceived by the New York-based art consultant Maria Brito, who is taking on the role of curator for the first time… 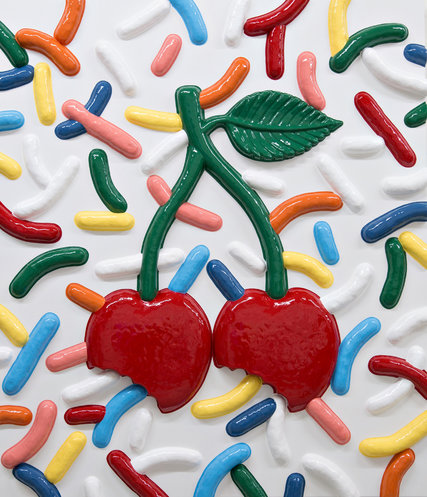 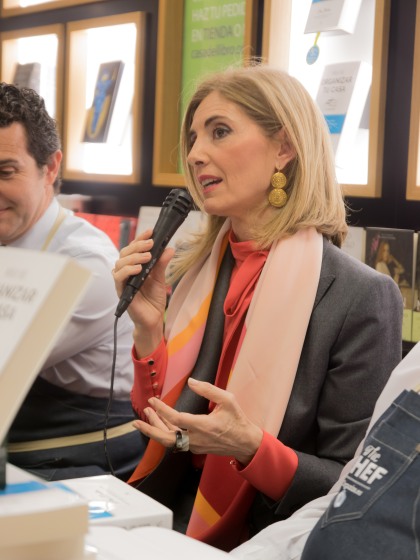 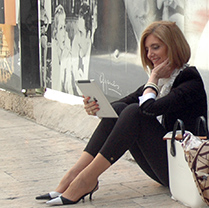